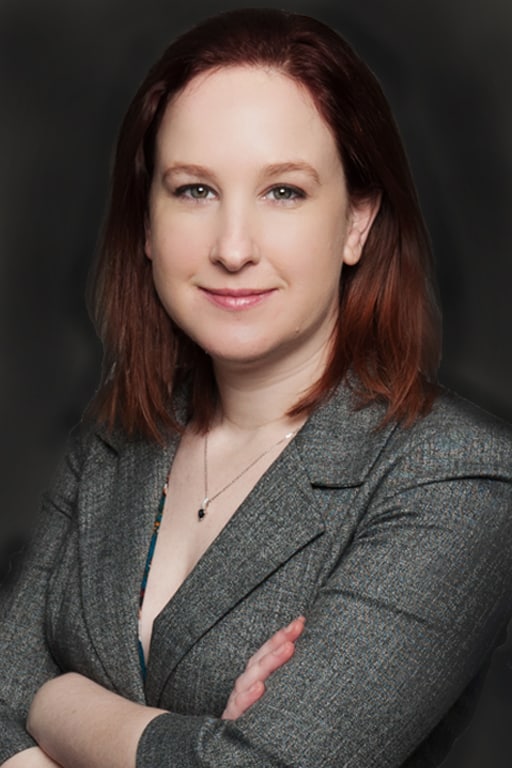 Availability: WEEKDAYS- BY APPOINTMENT ONLY

Treatment Specialties:
Therapist specializes in LGBTQ and Medical Concerns in teens and adults and has been a resident of North Carolina since 2008. She is also currently active duty in the United States Air Force and stationed at Nellis Air Force Base in Las Vegas, NV. Kelly obtained her undergraduate degree in History with a concentration in Humanities from the University of Louisville in Louisville, KY and studied German Language in Munich, Germany, Salzburg, Austria, and Vienna. She studied Military Intelligence and Psychological Operations at Cambridge University, United Kingdom and Post Apartheid Culture and Economics in South Africa. Kelly then continued her education and achieved a Masters in Social Work from the University of North Carolina Wilmington in Wilmington, NC. She has worked in diverse outpatient clinical settings treating a variety of disorders since that time including Assertive Community Treatment Team, Intensive In-Home, and Active Duty clinical settings.